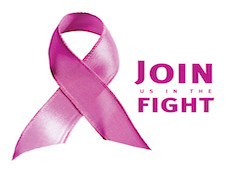 I reminisce back on my old dear friends version of this word with great fondness. He had his own dialect that we all referred to as “Bineese” and he called it perscreptive. “Toby” (Kobe) Bryant was another “Binism” and dude pretty much answered every question and ended every sentence with a deep voiced and slowly delivered Yo. Bino was a legend in my early years, and he helped me out in countless situations and was an awesome dude overall. Still is I’m sure, although I haven’t seen him in years, but his “Binisms” will continue and most importantly will be featured here.

1. a particular attitude toward or way of regarding something; a point of view. 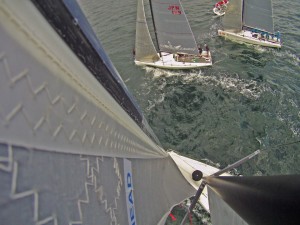 Normally, on the day to day I would use that term as far as an angle or placement for a camera, getting killer new vantage points is a constant, keels, rudders, hulls, headsails etc. it’s all fair game and produces great results when the camera is where its supposed to be at the end of the shoot but I can’t tell you how many have been surrendered to the ocean floor over the past 3 years. Drift Innovation must love me. Onboard footage is still considered the premiere footage in my productions, that’s where you can really get the feel of the boat, the power, the adrenaline, and with using my preferred pov cameras the Drift Ghost; the occasional audio sound bite. Its amazing the audio you can get on those cameras when they aren’t in a waterproof box…Live Outside The Box. 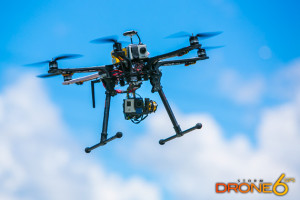 Many people don’t know that I have been involved with drone development for many years, dating back to about 2005, but then we just called them “remote control helicopters” and the ones I was hired to test and develop were the bomb. I was introduced to them at a cop convention of all places in Ontario, CA. Those days were before the POV camera development and these units were designed to carry real cameras, and I was flying around getting footage on my Panasonic DVX100. But those were definitely on the spendy side and dangerous as hell. I loved them but I wasn’t able to justify the purchase. Skip to today, I have found the drone that I will be purchasing. It is more advanced and has way more options than the phantom drones that most people are using and its way cheaper. It has slightly less fly time but truthfully 20 minutes of fly time seems like an eternity, and I will gladly sacrifice flight time for better features that will allow me to capture better images. I will be utilizing the drone for better production value, and doing things nobody else will be doing , not just shooting 3 minute aerial videos.  Drone on.

Last But Certainly Not Least

3. a true understanding of the relative importance of things; a sense of proportion. 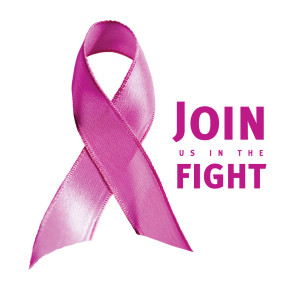 When someone close to you gets ill and actually almost dies, it really makes you look at the big picture. In this case it is my mother who has been in the hospital for the past 9 days with 4 of those days posted up in ICU. Breast Cancer and all forms of cancer suck. I have friends that have battled and won and those that have lost, and close friends that are engaged in a far tougher battle than my mother is currently. My heart goes out to all of you and your loved ones that are literally fighting for your lives, and I am thinking about you all.  My mom has almost been taken out 2 times so far with this one being the closest. I am not going to go into the shitty details (no pun intended) but mom was extremely close to checking out. She is still in the hospital and I will be heading that way soon to hang out bedside and try to cheer her up. I hope she will be discharged soon so we can all go back to our normal routines. But with this latest bout it has made me think about things a lot, things from the past and more importantly things going forward. Relationships (past and present), friends and family are all more important than you think, and living everyday like it’s your last shouldn’t just be a saying, it should be mandatory. It’s how I have tried to live and will make an effort to keep pushing for going forward. Fuck Cancer…thats my perspective.